One of the greatest educational challenges young people face in a world full of electronic overstimulation, is the ability to put aside their beeping and vibrating devices long enough to focus in the classroom, let alone consider their future career. The argument that today’s youth is largely to blame for developing a near-obsessive dependence on technology is utterly laughable – when the fact of the matter is they are completely immersed in technology from the time they wake in the morning, until they go to bed at night.

Ironically, it’s this very obsession with electronic gadgetry and computers that can (and has) lead young, tech-savvy minds into an unconventional field – a field that is not only “transforming” the tech landscape, but the world as we know it. 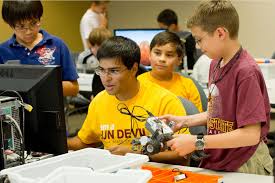 Robotics: An Industry Fueled By Mathematics

While math has certainly been the bane to many students’ existence, for others, it has been the key that has unlocked a career in a field that boasts literally millions of opportunities. In a time when unemployment rates seem to constantly flirt with record-high levels, the field of robotics is booming; and shows no sign of slowing down any time soon.

Students looking to justify hours spent solving equations need only pause and consider that virtually every industry – from medicine to manufacturing – will evolve in the near future courtesy of the advancements in robotic technology.

What Inspired The Robotic Boom? Likely Your Saturday Morning Cartoons

The influence of such classic 90’s cartoons like Teenage Mutant Ninja Turtles and of course, Transformers did wonders for feeding the imagination of a generation born into a new technological age. The implication that one-day robots might walk among humanity proved to be a possibility too great to ignore, and soon the children enamored with transforming cars and trucks began to build their own.

Since the proliferation of the at-home robot builder, many parents the world over have registered their creative youths in robotic camps where they learn everything from engineering principles to computer programming to robotic design. These hands-on courses are made available to kids as young as eight, and hope to instill early on a passion for science and engineering. Many of these introductory camps or programs pave the way for students to enroll in online technology courses where they can further deepen their knowledge of robotics and develop new, in-demand skills before they’ve even graduated high school.

Parents and students alike can agree that getting into competitive programs at the college or university of your choice is no easy task. In fact, prospective students must arm themselves with accomplishments and unique skillsets to help them stand out from the crowd. That’s why educational programs like robotic camps are held in such high esteem. In addition to building confidence and improving cognitive problem solving, robot camps provide youths with exposure to the following:

In addition to this wide breadth of knowledge, kids and teens attending robot camps develop important soft skills as well – in particular, working collaboratively with others and, if they decide to enter competitions, sportsmanship.

Career Versatility – How Does Robotics Stack Up

If put to it, most people would have a difficult time coming up with an industry that does not benefit from the use of robotics in some way. The use of automated robots is growing exponentially in sectors that comprise tasks that have been deemed too dangerous or hazardous for humans to continue doing.

Robotics is also increasingly responsible for improving the quality of life for people that have been involved in tragic accidents, or have lost a limb. Prior to the development of robotics, amputees would be limited as to what they could accomplish; thanks to robotic technology, people who have had limbs amputated lead completely normal lives.

Enter your username or email to reset your password. 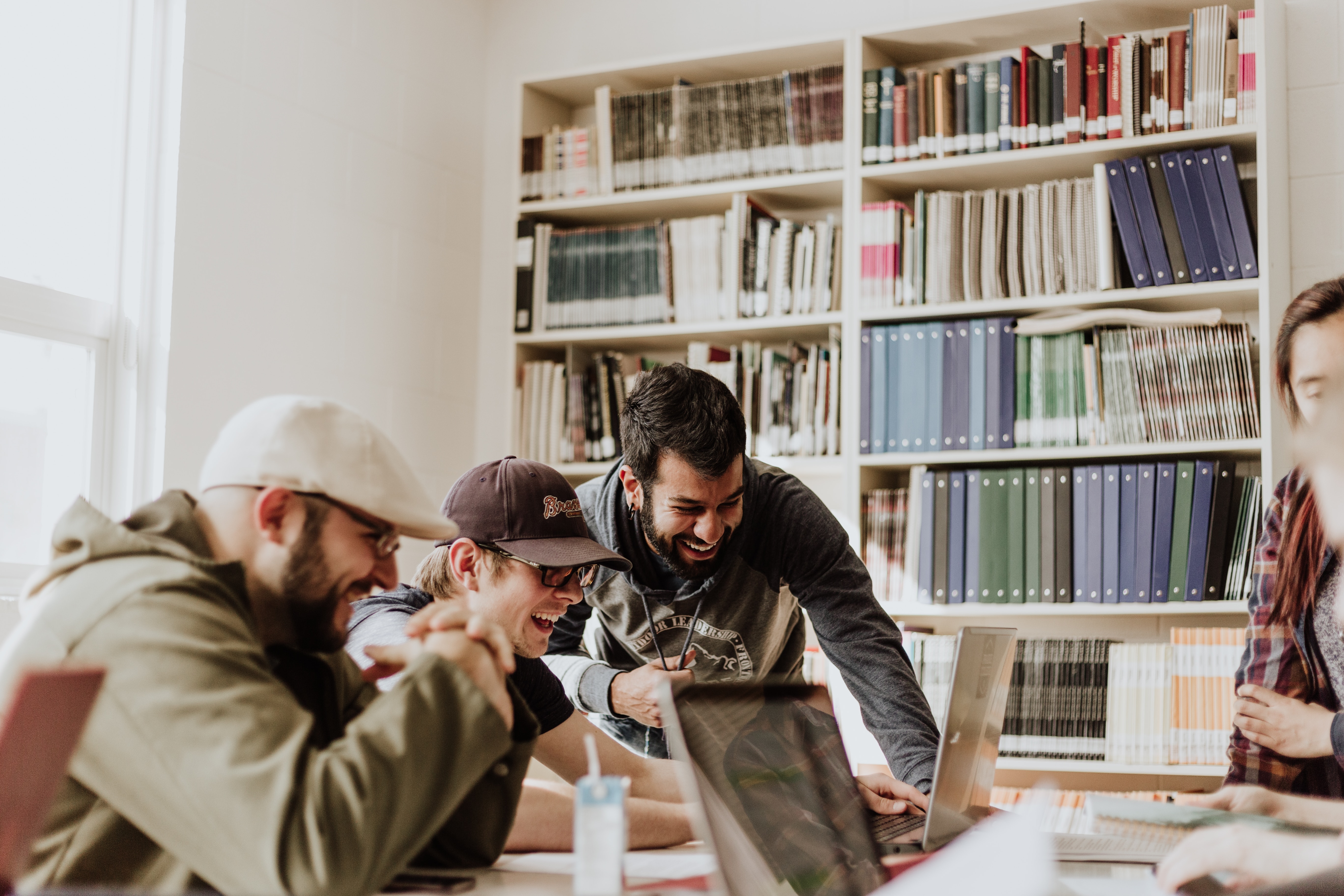 Everything You’ve Ever Wanted to Know About Attending Excelsior College 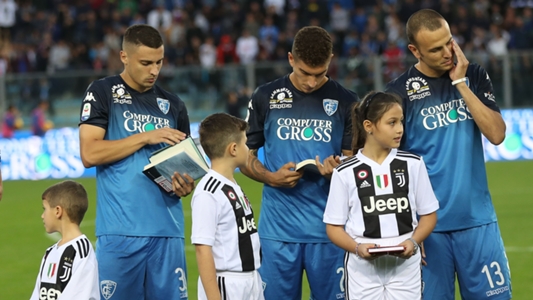 10 POINTERS TO KNOW HOW TO VICTORY FOOTBALL BETTING 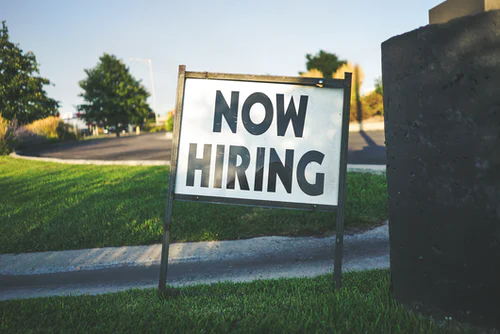 How to get hired for a Dynamics 365 Consultant job 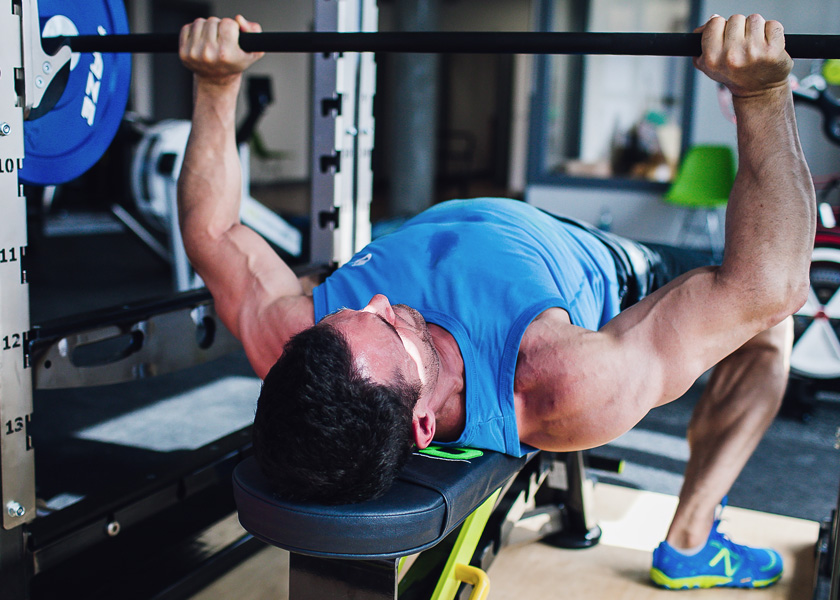 Most Viewed Posts In The Last 7 Days