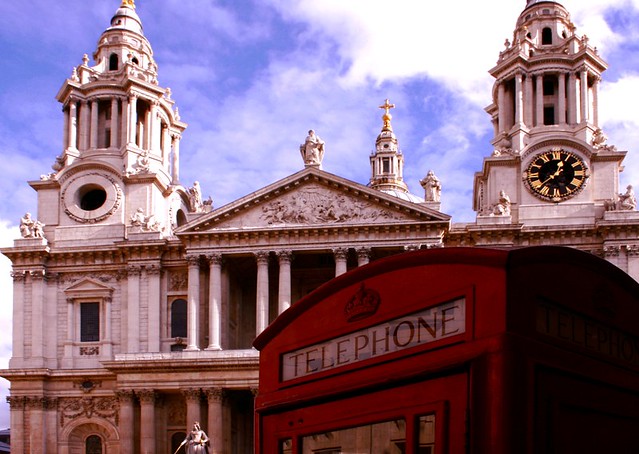 If you have a passion for English literature, what could be more thrilling than studying your favorite subject in the country of its origin? Studying abroad offers countless benefits to students from around the world, and English-speaking students who study in London don’t have to spend precious weeks or months struggling to understand a new language – though acclimating to “The King’s English” may be an enjoyable challenge of its own.

There are dozens of excellent literature programs across the U.S., so what does a student have to gain by studying abroad? The Institute for the International Education of Students conducted a 50-year survey of students who studied abroad and concluded that:

Literature study in UK might include watching a performance of one of Shakespeare’s plays in the reconstructed Globe Theater or visiting sites frequently mentioned in British literature, such as the London Tower Bridge, Windsor Castle or even Stonehenge. Imagine reading Dickens’ A Tale of Two Cities or Oliver Twist in the very settings of these classics. Being immersed in a culture while studying its literature adds layers of meaning to the written word that others may never understand.

Living in London is an unforgettable adventure of its own. London is a cosmopolitan city, an international center for fashion, theater and art. In London you’ll have easy access to some of the world’s greatest museums and historic sites, such as the National Gallery, Stratford-upon-Avon and the Tate Modern Museum of Art.

The opportunity to experience British culture first-hand will enhance your understanding of the poetry, plays and novels produced in the region. Depending on which study-abroad program you choose, you may live with a family in London or in dormitory-style housing with students from all over the world. Either way, you’ll get to experience the city like a local and network with other students who share your passion for Hardy, Bacon, Austen, Tennyson and Woolf.

Reading some of the world’s best literary works in the regions they were written in can be a transformative experience for those who truly love literature. Studying English literature in London gives a student the opportunity to better understand the background, environment and cultural lens through which these works were penned, which can deepen the understanding of and connection to the literature. Students of literature already know how plays and poetry can enrich their lives. Studying in London enhances the academic experience and adds layers of cultural understanding that can’t be achieved any other way.

Enter your username or email to reset your password.

What Are the Best Treatments for Sleep Disorders?

Tips for Excelling in an MBA Program

Everything You’ve Ever Wanted to Know About Attending Excelsior College

10 POINTERS TO KNOW HOW TO VICTORY FOOTBALL BETTING

Most Viewed Posts In The Last 7 Days